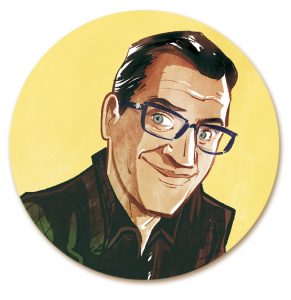 «Antonio Santamaría  is a Storyboard Artist from Barcelona, Spain. He started in the business in 1996, working for Spanish Animation Studios like Filmax, Kandor Graphics or Cromosoma and for International Animation houses in Italy, Australia, South Africa, Finland or USA in studios like Rainbow, SPA, Moonscoop, Strika Entertainment, Rovio or R&R Communications.

His work for the film «Extraordinary Tales» has brought him an Annie nomination  as Individual Achievement for Storyboarding in an Animated Feature Production.

Previously he worked as  Assitant Directior or Storyboard Head in productions like “Justin and the Knights of Valour”, “Donkey Xote” and “Fragile (Sleeping Beauty piece)”.

«As a storyboard artist Antonio always strive for originality and creativity in the boards, not only in the way to set up the camera but also adding a cinematic rhythm to the narrative of the story. He is a master in scene composition and he has a very dynamic approach to drawing, not only handling action sequences but even when is required subtle acting and a dramatic performance. His passion for animation doesn’t just stop as a storyboard artist but he has been working as Character Designer as well on different commercials for NBA/ESPN, MTV or Nike» 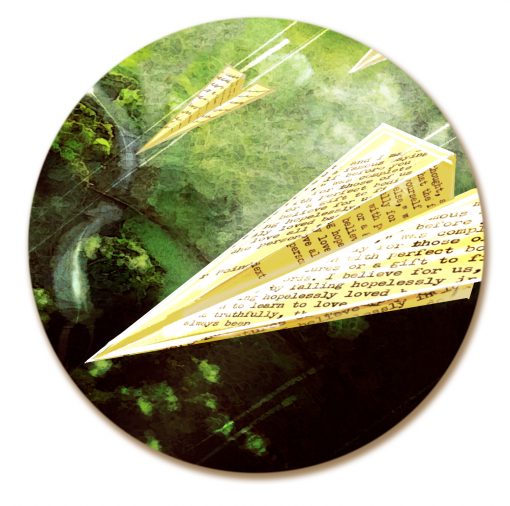